MIA Fair, organized by DO.MO.ART Srl, conceived in 2011 from an idea of Fabio Castelli, founder and director of MIA Fair, together with Lorenza Castelli, exhibition director. MIA Fair in 2022 became part of the Fiere di Parma Spa Group.
DO.MO.ART Srl deals with consultancy in the artistic field, promotion of works of art, in particular photography, through the organization of exhibitions and events.
Fiere di Parma Spa is one of the leading companies in Italy, organizing events for companies whose aim is promoting their business and values combining tradition and innovation. The fruitful marriage between trade fair expertise and innovative ideas has led to the establishment of leading events such as Cibus, which has long supported and promoted Made in Italy food sector across the world; Cibus Tec, a privileged showcase for food processing and machinery; Mercanteinfiera, the fair that over the years has achieved a strong position reinforcing the antiques and modern and vintage sectors, as well as art collectiong and the promotion of new trend settings and life-styles. 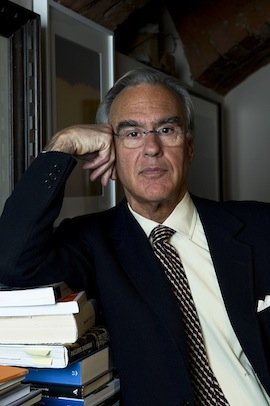 Entrepreneur in the steel industry and Information Technology until the year 2000.
Art and photography collector. In the eighties, he was a member of the Daverio Art Gallery in Milan. Since 2001 he has been a consultant to the Central Management and to the Museums and Exhibitions sector of the Municipality of Milan. Organizer and expert for the photography sector of contemporary art auctions for the Farsetti Auction House. From 2003 to 2008 promoter and artistic director of Italian Photography, an art gallery specializing in Italian photography, and director in charge of the publication “Pages of Italian Photography”.
Since 2011 creator and artistic director of MIA Fair, the international art fair dedicated to photography. In 2022 MIA Fair has been acquired by Fiere di Parma, mantaing his fair director role. Thanks to the deep knowledge of the art market combined with many years of expertise and experience in business management, he created in 2017 MIA Photo Fair Projects. 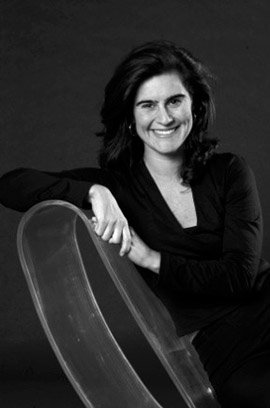 Graduated in Economics and Commerce from the Luigi Bocconi University in Milan, Lorenza Castelli is consulting and corporate finance manager with over 15 years of experience in international strategic consulting companies and leading business banks.
Since the first edition of MIA Fair in 2011, the first international art fair dedicated to photography co-founded with his father Fabio Castelli, he has worked in the family business as an exhibition director and in the business development of the Milanese event. In 2014 she was invited, together with her father, to take care of the photography sector at Arte Fiera Bologna, the most important modern and contemporary art fair in Italy. Passionate about art and design, she is a collector of photography and contemporary art. Thanks to her deep knowledge of the art market combined with many years of expertise and experience in business management, he created in 2017 MIA Photo Fair Projects. 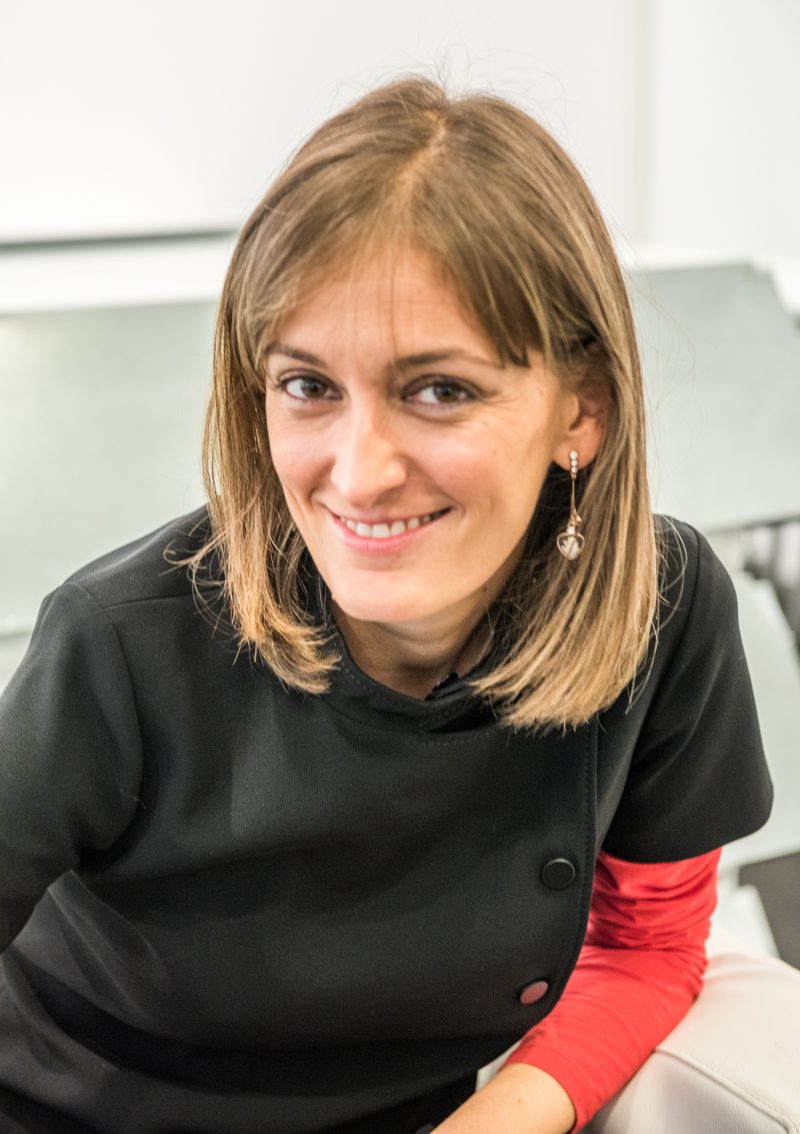 Graduated in Classical Literature at the University of Parma, she obtained a multidisciplinary PhD at the Catholic University of Milan and completed her path with a Master in Events Organization and Management in Mantua. After an experience at the Observatory on Performing Arts of the Emilia Romagna Region, she started in 2010 at Fiere di Parma, working on various events in collaboration with city institutions.
Since 2012 she has been in charge of all the marketing activities of Mercanteinfiera and related events, with particular focus on the artistic and cultural aspect, not only on the national level but also on the international front. 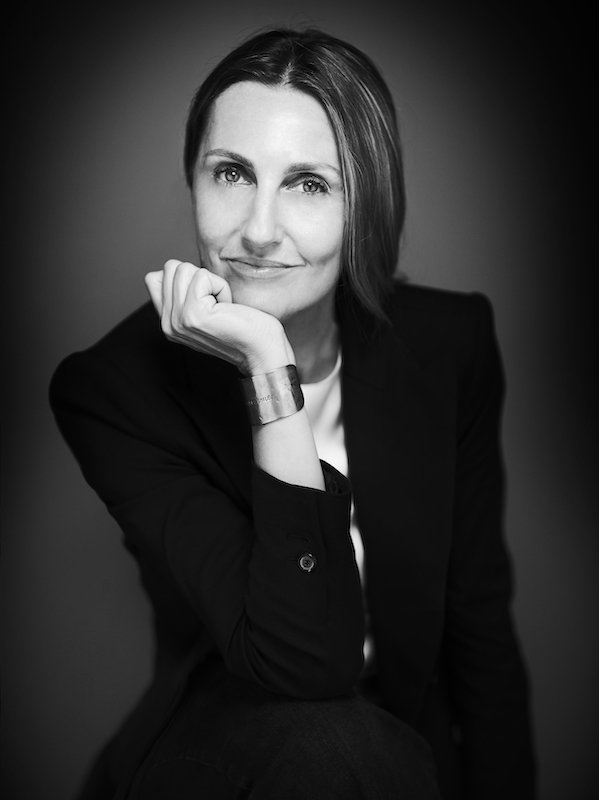 Francesca Malgara graduated with a BA Honors degree in Photography & Multimedia from the University of Westminster, London, where she lived until the end of the 90s.She worked for Michael Hoppen Gallery (London) curating exhibitions and looking after the gallery’s collectors. From 1999 onwards she has collaborated with other galleries (Photology Gallery, Robilant + Voena) organizing the exhibitions: “100 for 2000, The Century of Photoart” (Bologna), “Julian Schnabel“ (2005, Rome Palazzo Venezia, 2007, Milan, Rotonda della Besana, 2011, Venice Museo Correr), as well as being active in fund raising and communication fields.Since 2006 she has been involved in the organization of art fairs, such as Mint and MIA Fair and this has enabled her to establish an extensive network of contacts among galleries and collectors worldwide.She is a nominator for the famous photography award Prix Pictet.